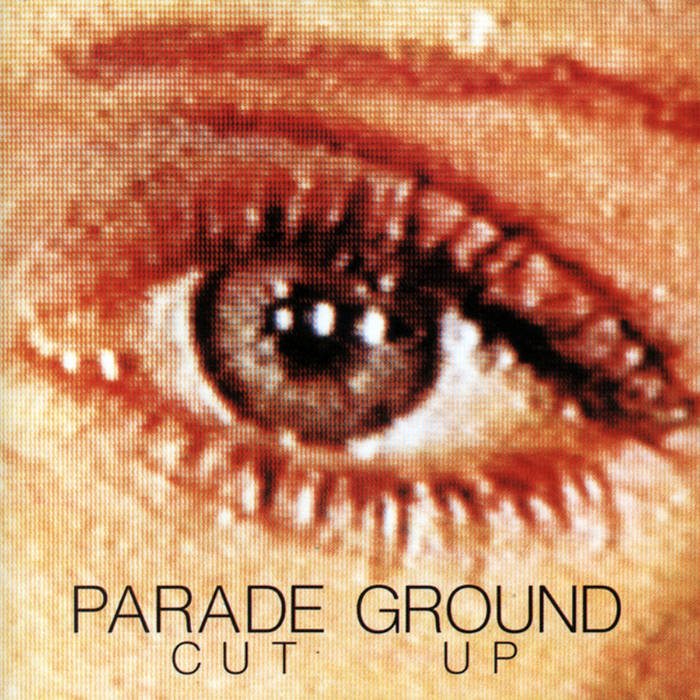 Parade Ground, the pioneers of Belgian cold wave and EBM, was created by two brothers Jean-Marc Pauly and Pierre Pauly in 1981. After some maxi-singles released between 1983-1987, Cut Up (originally released on PIAS in 1988) was the band's mighty wonderful full length debut and represent their "synth period". A genius pop music of 80s underground that pierces your soul.