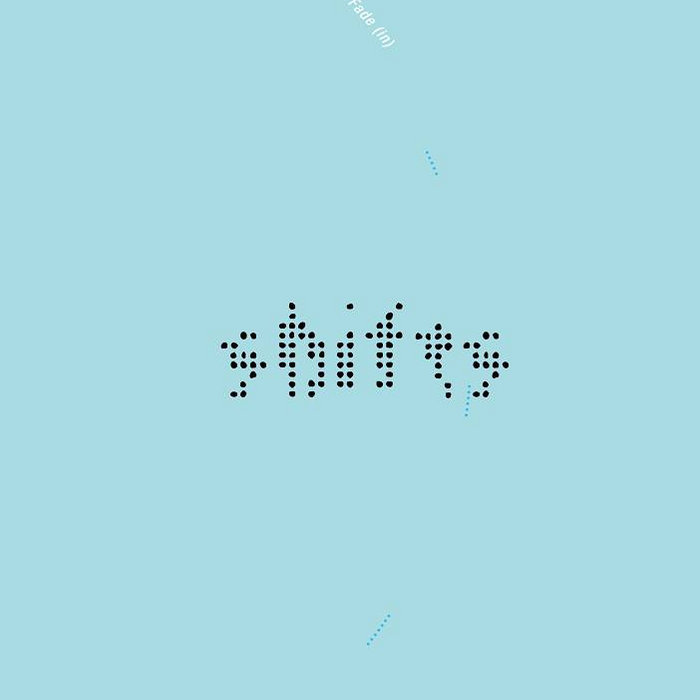 Somewhere in the mid-90s there was a lot of noise played by solo guitarists. I thought it would be nice to do a bit of ambient music on a solo guitar, but as I can't play the guitar (still can't) I had a mechanical device to play the strings, plus a few sound effects. Retroactively i can say it was a tribute to Remko Scha, but then the poor man's version of guitars played by ropes and strings? I recorded a whole bunch of music, and as it turns out not all as ambient I had planned. In 2005 I recorded by final three pieces using a four string guitar I bought for 1 euro on the flea market. The mission, if it was such a thing, had run it's course and it's time to move on.
I thought pretty much everything I ever recorded as Shifts was released, save a few try-out pieces and rehearsals for the few concerts I did, but a couple of years ago Maneki Neko approached me about a demo I sent them with some music I had recorded in 1997, also using acoustic guitar and devices. I had forgotten all about it, as it was labelled as 'session 1997' on my hard drive when I made a back-up of all my old tapes. Oh well. Now is a good time as any other to release these ten untitled pieces. It's not always possible to recognize the acoustic guitar but it is surely the classic Shifts approach to minimalist sound treatments, sometimes loud and most of the times soft.