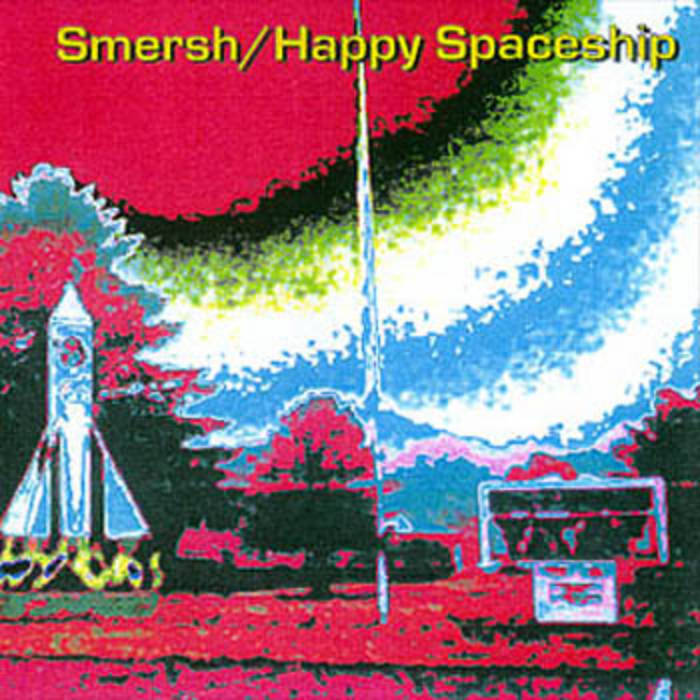 All tracks written by SMERSH

The tracks "Judy Mach Seven", "The Fuse Burns", "She Is Nervous" and "Greasing Wheezer" are also available on the double LP compilation "Cassette Pets" (Dark Entries Records), which is highly recomended. A perfect match with our CD-R! Get them both!