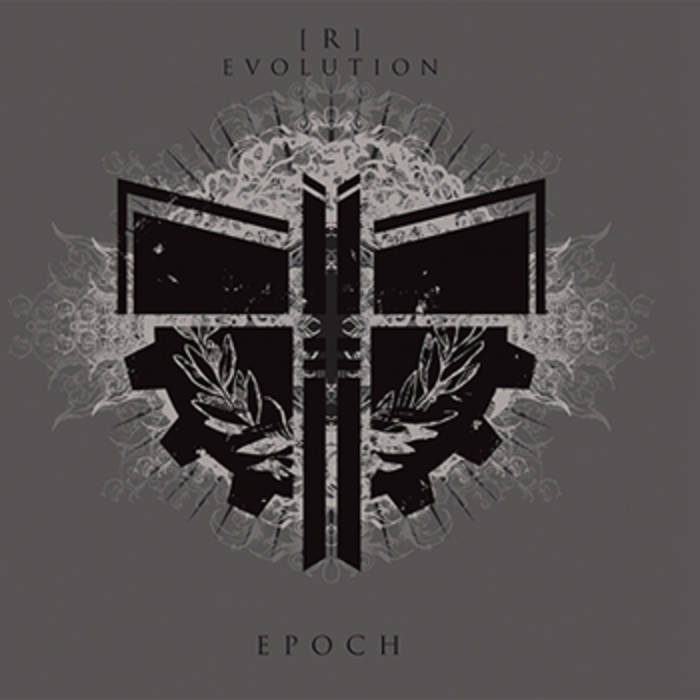 In the global state, economies, politics and peoples combine in transnationalism and what occurs in one country’s system ripples through the rest of the world, often with tragic consequences. The audacity of those in power, coupled with the desire to control and manipulate, has led to the chain of events currently striking across the globe.

But this came as no surprise to Epoch, which chronicled the path to today’s crisis with the 2013 album “Purity & Revolution,” featuring the power hungry and those who warned in their own historical words, set to the backdrop of industrial militaristic machine music.

An anthem to the corrupt nature of politics and economics, “Purity” displayed a range of style and instrumentation from subtle neo-folk acoustic guitar, to powerful symphonic martial arrangements, to driving and distorted guitars.

With “[R]evolution,” Epoch invited an equally diverse and global range of artists to remix tracks from “Purity & Revolution.” Acknowledging the extremism in the socio-political landscape, “[R]evolution” delivers extreme interpretations of Epoch’s sound. “[R]evolution” features remixes by <dE/mutE> from Germany, Sz.Berlin from England, Thy Fearful Symmetry, R3m0rt and Psychepoppet from the US and Lenin from the Netherlands.

The resulting tracks explore Epoch’s musical territory even further, prodding the listener with an even harder mix of “W.T.O.” by <dE/mutE>, which pounds the dance floor with emphasized drums and incessant beat. Thy Fearful Symmetry provides the opposite, with a quietly stylized and guitar-laden take on “Architects of the Third World,” aptly titled “Neglect of the First World.” R3m0rt delves into club territory on “Corporate State,” while Sz.Berlin ventures into art/noise construction, taking on “March of the Revolution,” Lenin delivers a brilliant and dense IDM version of “Capitalism is the New Fascism.” Featuring 7 different artists across 9 tracks, Epoch's sound crosses sonic boundries and international borders.

to buy this release go to:
carbon12records.bandcamp.com/album/r-evolution