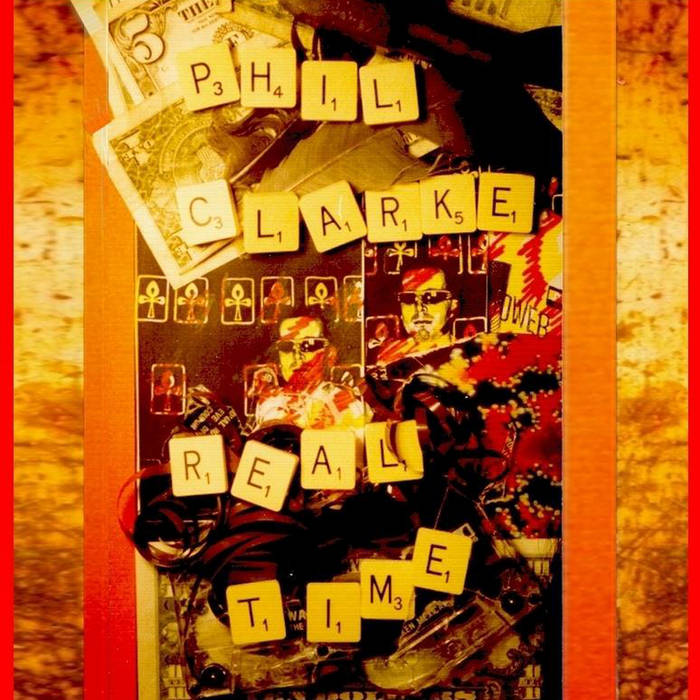 After the split of britisch duo STRESS, Phil Clarke was trying out new ideas and released REAL TIME under his own name in a very limited edition. A short time later he found his new direction and formed PATTERNCLEAR, a solo outing with helping hands such as MARTIN BOWES (ATTRITION) and MARTYN BATES (EYELESS IN GAZA).