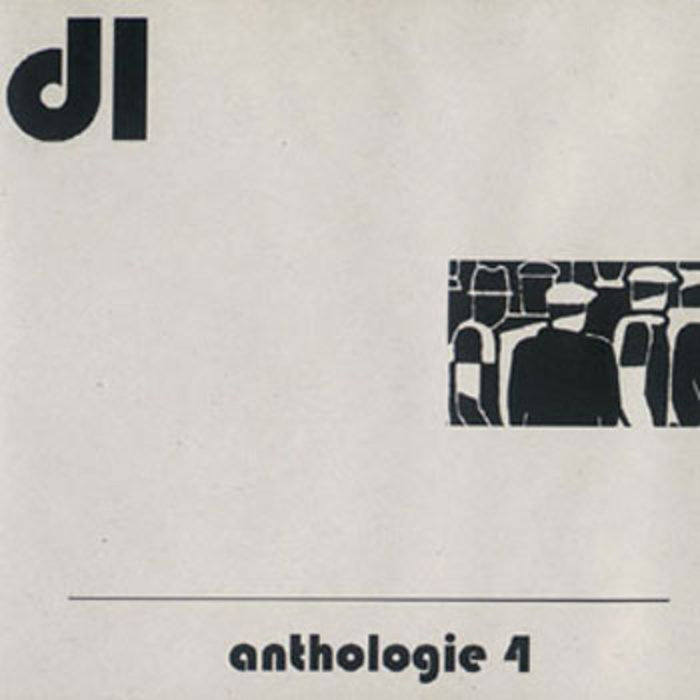 This is part four of a series originally released on CD-R’s that compiles rarities and regulars of DL. Previously released material was only available on tape.