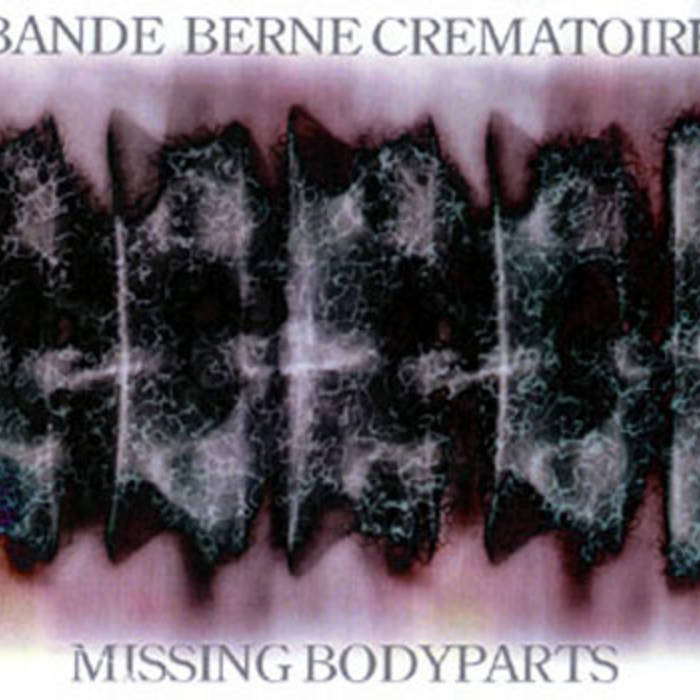 This album collects some of the best and rarest tracks of the swiss industrial pioneers BBC. Recorded in the early eighties, it reflects the spirit and the music of the first wave of industrial bands. Early SPK, Esplendor Geometrico and Throbbing Gristle are definite influences. BBC was the first project of STR, who was involved in such groundbreaking projekts as Nacht Raum, Swamp Terrorists and Hellsau.